Stay up to date on
all things john gurney

Thank you! Your submission has been received!
Oops! Something went wrong while submitting the form. 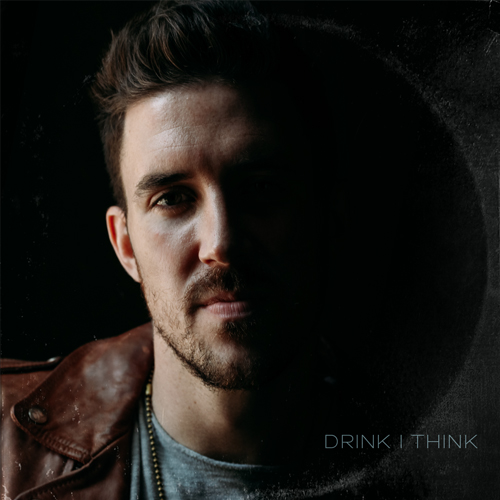 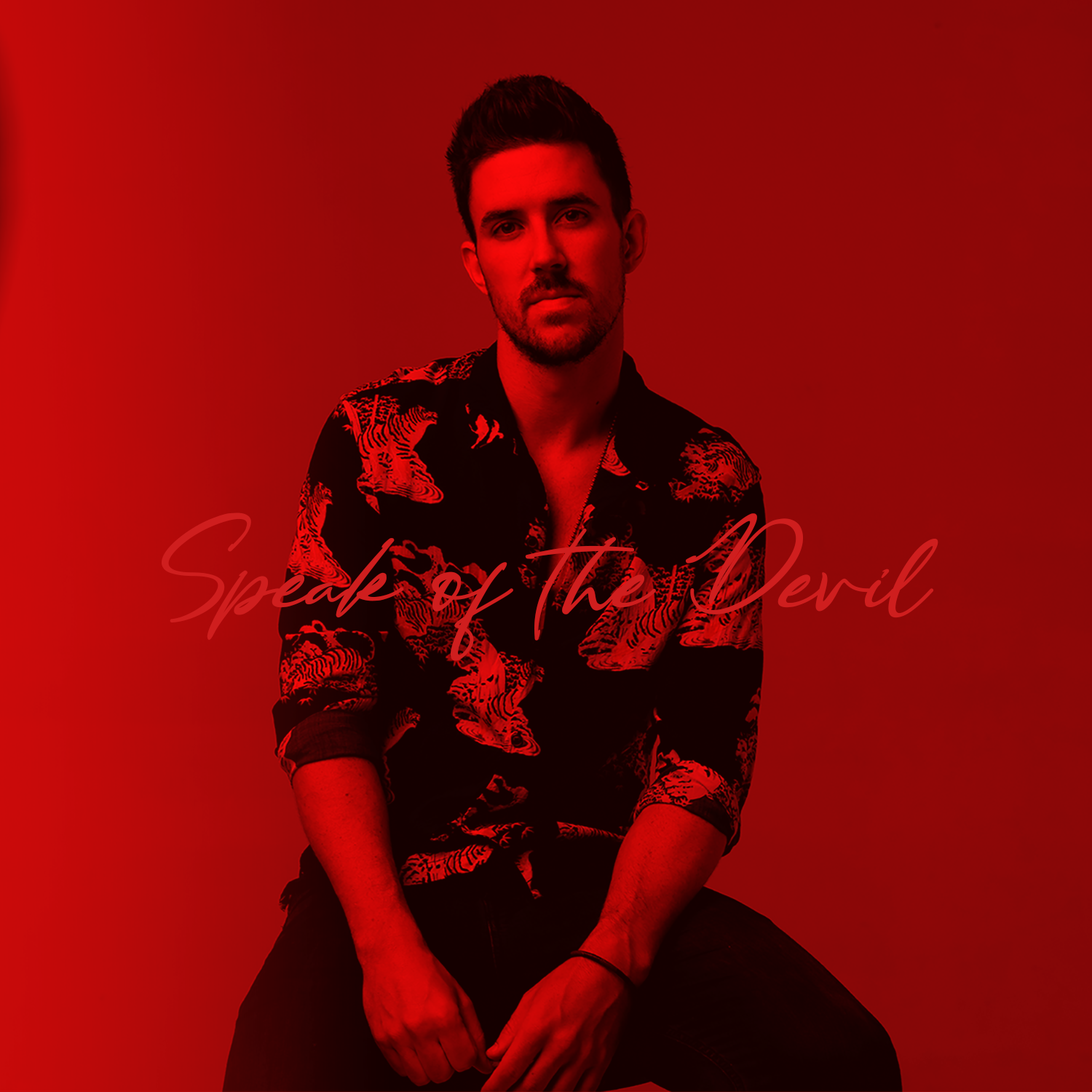 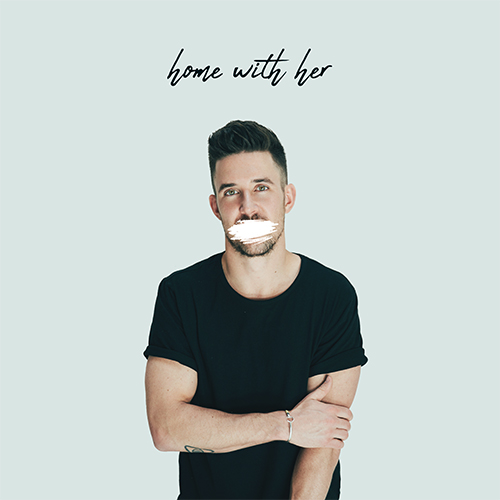 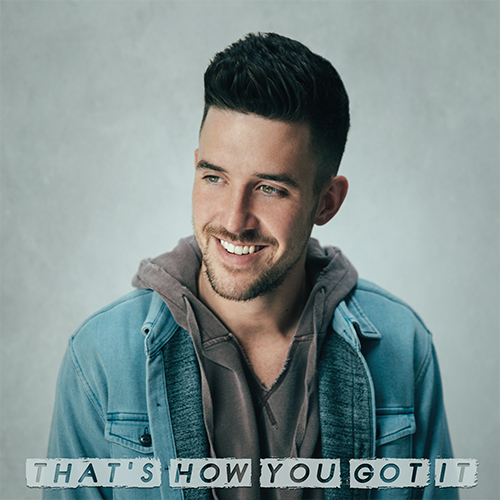 John Gurney's musical roots run deep; a composer/performer mother with a gift for lyricism and an acoustic engineer father with a pitch-perfect ear. Raised in metro Chicago, with bedrock Midwestern roots, John packed up his degree from the University of Missouri and headed for Nashville. John began to find his voice, as performer and songwriter and within a few short years, he wrote the song that won the prestigious 2018 NSAI Song Contest, presented by CMT.

In 2018, Gurney was cast in the first season of E! network's new show, “Very Cavallari." His song, “I Can’t Take You Anywhere,” was featured throughout the show and reached the top 50 on the iTunes country chart upon its release. His song, “Home With Her,”has been featured on Spotify’s “Hot Country” playlist, as well as appearing on Viral 50 charts in Canada, Australia, Denmark and the United States. It also appeared on Spotify’s “Global Viral 50” chart.

Thank you! Your submission has been received!
Oops! Something went wrong while submitting the form.

resize your device
or rotate your phone
for a better view.